Different styles, philosophies and souls. The Association of Nativity scene makers of Biscay floods Bilbao with the sea of Nativity scenes. Among them, the Miranda Foundation sharing prominence this Christmas with the Maritime Museum of Bilbao, the Los Pasos Museum, the Basque Museum, and the Market of Ribera. 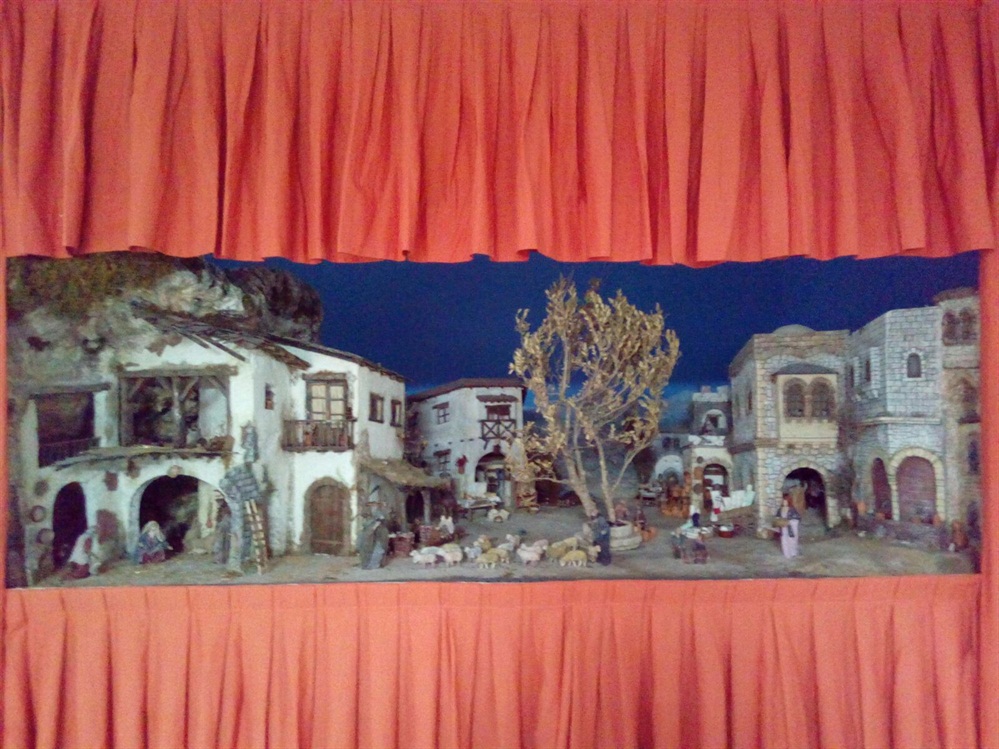 All these spaces are the venues for the nativity scenes of Bilbao, which for years has been taking place in Bilbao.

With the support of Vda. Of Sainz, the Miranda Foundation, a centennial and non-profit institution, that serves the most disadvantaged elderly in the municipality of Barakaldo. Although it is outside Bilbao, enters in the route of Nativity scenes of Bilbao for the quality of its Nativity scene, as well as for the ceaseless work of the Foundation during Christmas time, and outside this moment, so that no older person is left alone. This is reflected in its motto “Against loneliness, solidarity”.

The Maritime Museum presents a very particular Nativity scene, because it is made with playmobil, heritage of the collector Luis Fernández. Most of the diorama of 5×1,20 m. Is treated as a traditional Nativity scene, and a small part is dedicated to the traditional Basque Olentzero.

Nativities. The Sea of Nativity Scenes

The Los Pasos Museum of Bilbao, for its part, has created a place for three Nativity scenes with the aim of spreading the history of the Holy Week in the capital of Biscay and thus to know the artistic and religious heritage that it possesses.

This space – the former alhóndiga – has as main attraction the Steps that make up the Via Crucis of the Passion of Christ and that rest on the first floor.

In the Hall of the Basque Museum of Bilbao, in the Cloister, it can be seen a monumental and illuminated Nativity scene which can be accessed directly through the door at Cruz Street or the main entrance of the Museum, at Miguel de Unamuno Street [Metro: Unamuno – Casco Viejo]. It will remain open until January 8th, 2017.

And the biggest Nativity scene of Biscay is at the Market of the Ribera.