The first promotion of Officially protected housing in the plot CLH -111 called Itsasalde Residential was randomly selected on Friday June 13th. The project, led by Viuda de Sainz, has sparked the interest of 361 people, 90% of them residents in the fishing village. 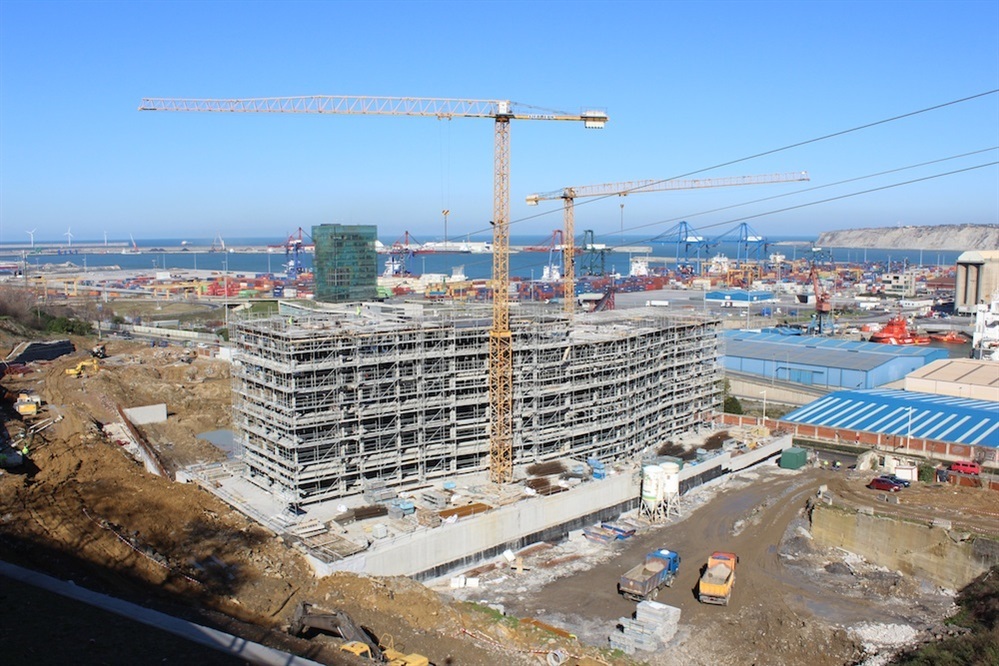 The graceful numbers in the draw were 1, in the hype of disabled and 17, in the general hype.

To get the information about the draw held at the Kultur Serantes Aretoa located at the Gabriel Aresti Square, s / n, 48980 Santurce; Biscay.

People who have not been graced in the draw will have the opportunity to enroll in the next phase planned by ITSASALDE, consisting of priced homes, with slightly different requirements than the officially protected housing.

Although the conditions to qualify for a Officially protected housing are being targeted in Etxebide, do not own another house and have a general system of income between 9,000 and 39,000 € in the case of the fixed price housing, the incomes cannot exceed 50,000 euros per year.

The good response of the citizens has led the council to take another step in this project and will launch the sale of one of the municipal lots in the area to open the door to another building. Viuda de Sainz has also taken steps to lift, simultaneously, another promotion.

The machines have already begun working in the area and it is estimated to have a duration of 24 months. “The response from the neighbors shows that our impressions as to the high demand for social housing and corroborate the line of work we have done is bearing fruit” said Ricardo Ituarte, Mayor of Santurtzi.

In that sense, and seeing the demand, the City Council will begin next month the divestiture of one of its land in the area of the former CLH “that the contractor can begin the paperwork for the construction of a second block,” said the mayor.

The second phase of the promotion Itsasalde Residential faces the building of 89-priced housing in autonomous priced regime and built in full ownership.

Viuda de Sainz provides two types of housing in the Residential Itsasalde promotion that is building in Santurtzi. On the one hand, there are two room flats with garage and storage rooms at a price of 148,028 euros, which also includes a 33% discount on the maximum price authorized by the Basque Government for priced houses.

To check the level of the two-bedroom houses.

There are also being built bigger houses with three rooms and a garage and storeroom. Its price ranges from 177,695 Euros, with a 32% off the maximum price authorized by the Basque Government for home priced.

To check here the distribution of three-bedroom houses.

Those who have gotten some of the 89 houses of Itsasalde residence must meet two conditions: Donot own another house and have an annual income lower of 50,000 Euros.

The discounts vary between a 33% and a 26% of the maximum price authorized by the Basque Government for priced houses, and depending on the height of the plant, while the VAT will be a 10%.