About 70 students of the 3rd and 4th courses of the Degree in Civil Engineering of the Basque Country University have visited the site of the new passenger terminal for the cruise port of Bilbao, which is building in Getxo the Port Authority, through the joint venture formed by Giroaand Construcciones Vda. Sainz.

The facility, which will be operational next season, is in the completion phase of the glass facade.

The head of the construction department of the Port Authority of Bilbao, José Luis García Mochales; the architect of the maritime station, Pablo Estefania; and the staff of Vda. Sainz had explained to the students of the Basque Country University that were accompanied by the Professor of Mechanical Engineering, Jesus Maria Romera how is the project being carried out and what will be its functionality and innovation, simulating the way of the users of the station. 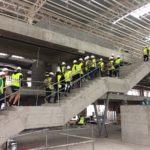 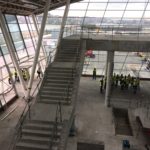 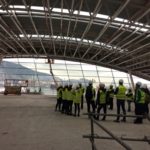 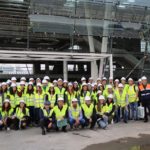 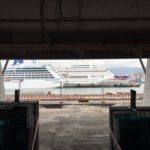 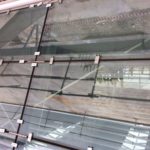 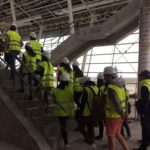 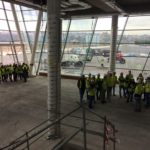 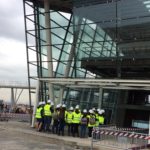 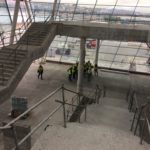 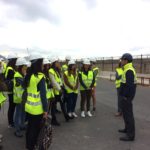 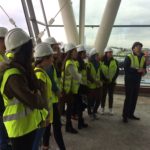 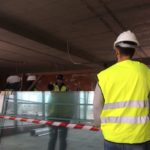 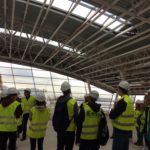 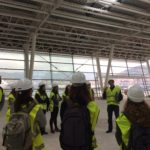 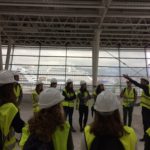 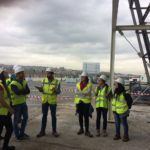 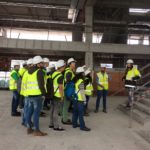 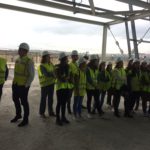 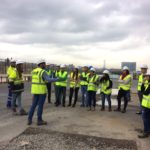 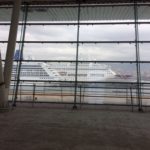 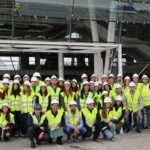