Under the motto “Everyday together”, Mungia will host on May 28th the party in favor of the ikastolas (Basque Schools) of Biscay. They will commemorate the 50th anniversary of Larramendi Ikastola of Mungia and Viuda de Sainz will celebrate it with them “With sharp eyes and ears” to prevent the sexist aggressions.

Following the phrase “as they have been, we are, and as we are, they will be”, this year’s Ibiladi´s organization will show the work that the legacy of those who created the Larreamendi ikastola half a century ago is of those who will be in 50 years, Because it is an action of the whole year. “Do not break the chain,” have appreciated the organizers.?

Taking the example of last year’s Ibilaldia´s contribution, the “purple agents” will work to make the Ibilaldia a “party without aggression.” “With sharp eyes and ears,” they have explained.?

The “Purple Agents” are volunteers who will work to prevent and prevent sexist assaults and inappropriate attitudes. Those people will wear a purple coat.?

The Ibilaldia will also pay particular attention to the care of the environment. Among other things, the organizers’ cars will be electric, and claiming the sustainability of transport, they ask to use public transport.?

They will also broadcast a message in favor of recycling; They will place containers along the way, and take steps to use less water and electricity.?

Pursuing the involvement of young people, they will perform a test called Erronka. The goal is that young people between 14 and 16 years of age have an active participation in the party, and they have organized several tests for it. “They will be exciting events that will have to be overcome in a group. Many students will have a wonderful day together and they will also offer a great show to those who come to the festivity of the ikastolas (Basque Schools)”, they have detailed.?

The track of this year will go from Mungia to the Larramendi ikastola, with the pedestrian walkway as nexus of union in a route of 5.7 kilometers that will be distributed in four zones:? 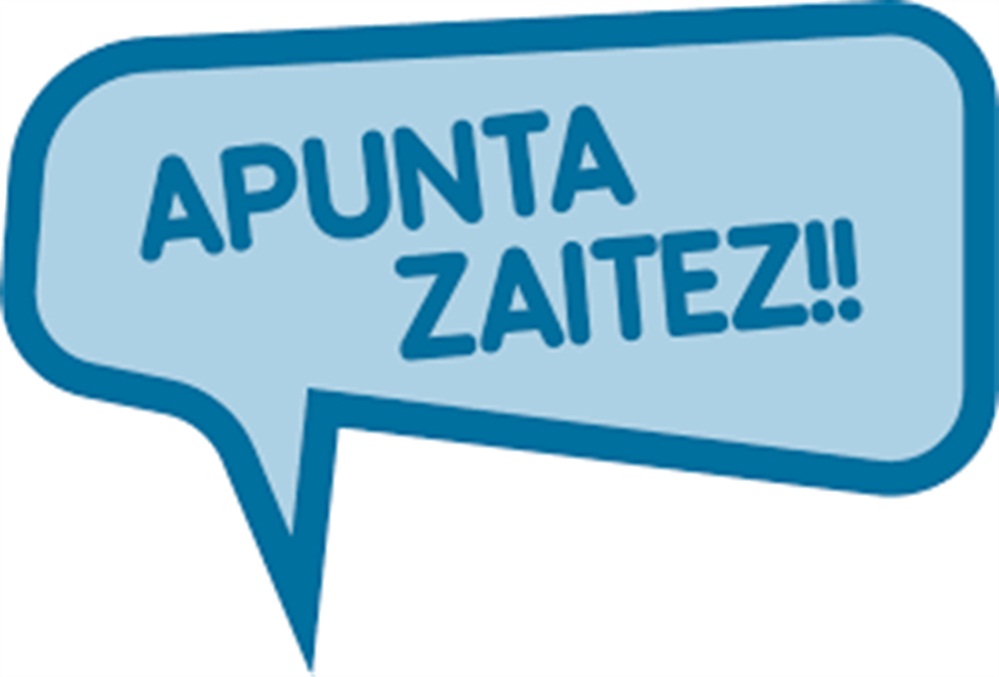