Viuda de Sainz and the Gora Bilbao Indoor soccer Club have signed a cooperation agreement with which the construction company will sponsor all the teams of this club next 2015/16 season.

With this agreement, both entities strengthen their ties of relationship while coincide in supporting youth and sport. They share, in this sense, their vocation and commitment to future and ambitious projects, with common values such as know-how and hard teamwork. In short, by supporting the base sport.

Thus, Viuda de Sainz will help Gora Bilbao face this new phase, identified by the threat of a global crisis that fears the disappearance of numerous sports clubs.

The agreement will begin to materialize with the beginning of the preseason on September 1st. After the delivery of sports equipment to the various teams, it will be the joint training of all teams.

The following milestones will happen:

On September 7th: Annual Meeting at the Don Diego López de Haro Hotel with the parents of the under categories where they will be informed of the planning season.

On September 25th: Official presentation of the Club to the partners, media, authorities and citizens.

One more year, the club will present to all components of the various teams, technical and club members during a ceremony to be held at the usual Sports Club Center, at Abusu, at the Bilbao´s neighborhood of La Peña.

During the ceremony, there will be a surprise and a chronometer watch valued 400 € between the club members who are in the presentation, will be drawn

History of the Gora Bilbao

The Gora Bilbao began in Gernika in the 2010-2011 season as Zuzenbide, a team from Gipuzkoa that disappeared and was absorbed by the Directive of Gernika, playing this season in the 1st National B division, now called Third division.

The 2011-2012 season, the Gora Bilbao moved to Bilbao with the senior, youth and cadet team while the Gernika FS stayed in Gernika composed of local players in regional divisions, the club now has a senior, two youth, two cadets, and futsal school.

In the 2011 summer, the club begins the journey of the club in Bilbao, at the Sports Center of Abusu (La Peña), from Bilbao Kirolak, despite the many typical problems of coupling to the new social reality of the club, new facilities, new people, new location, lack of hours of court for training, the three club teams made a good season. 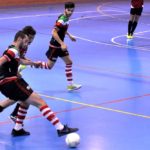 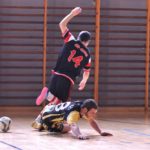 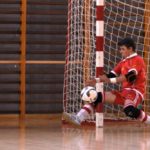 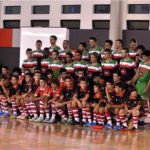 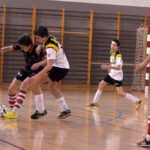 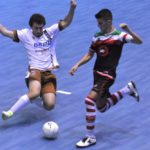 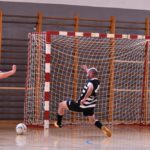 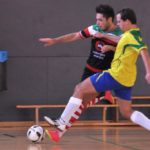 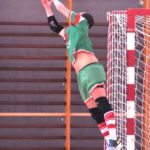 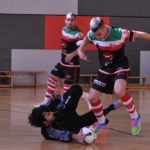 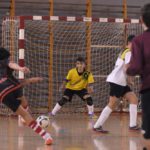 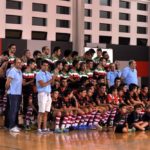 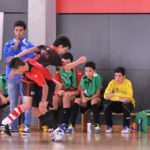 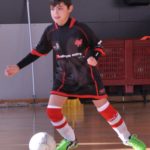 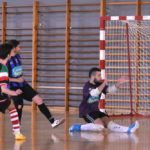 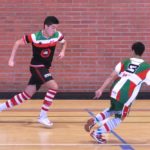 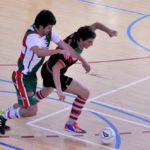 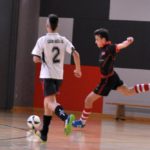 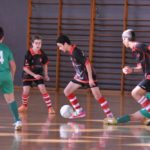 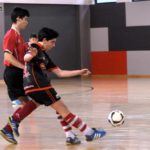 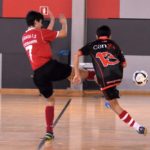 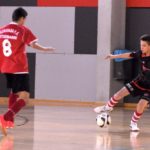 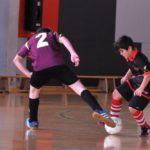 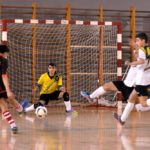 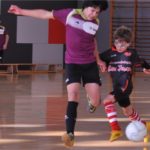 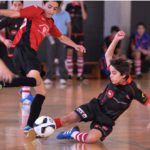 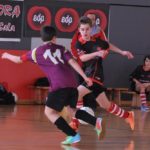 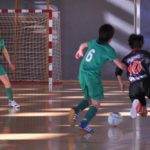 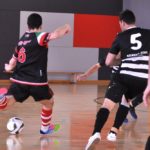 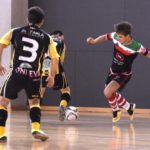